Get this book! It works! 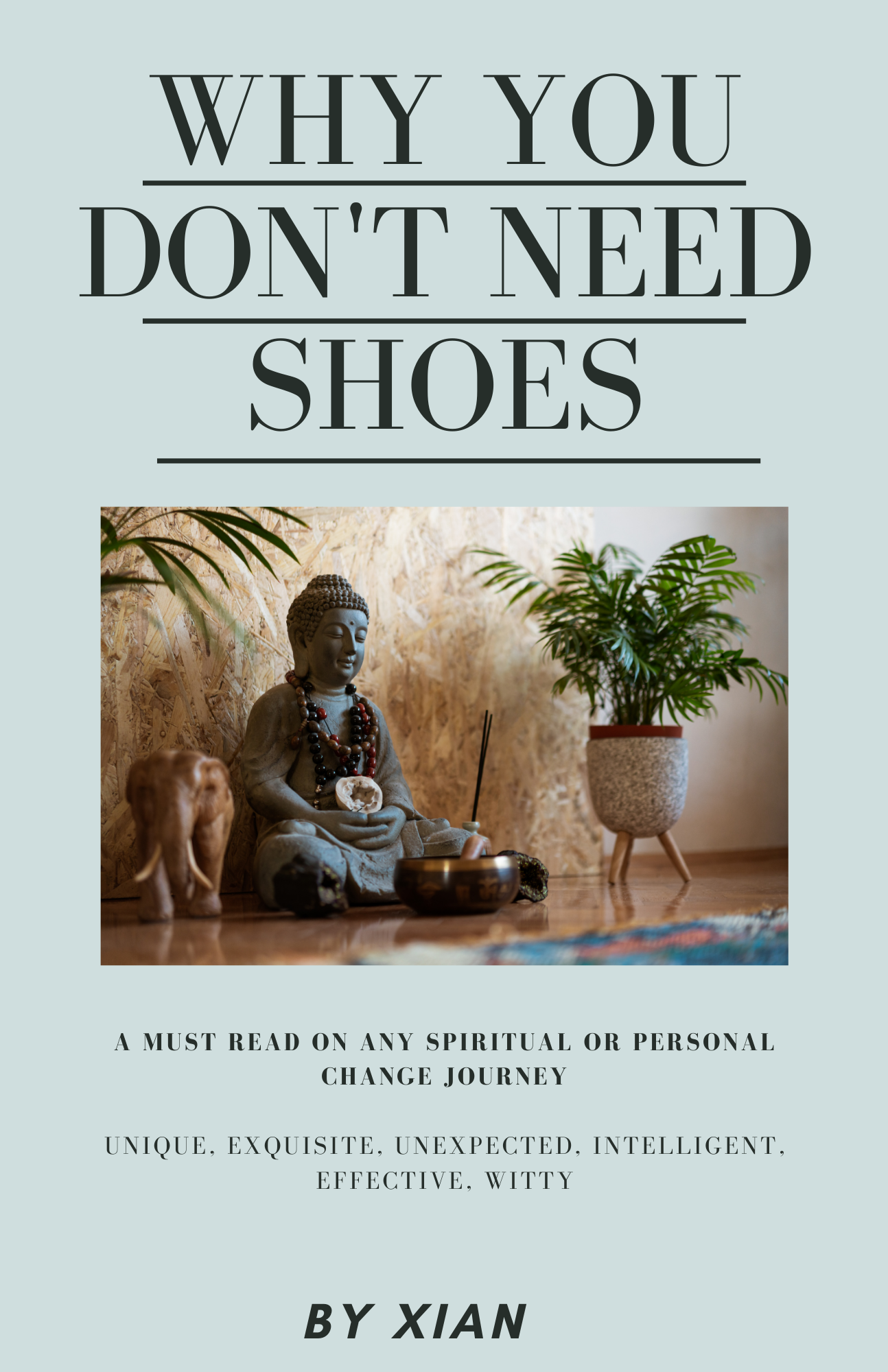 The ultimate Guide to you, life and the universe

Real practical answers to the Mind, Emotions, Manifestation and Intuition. ‘The Power of Now’ and Celestine Prophecy’ taken to the next level. Hard-hitting, practical, unexpected, adventurous, fun! 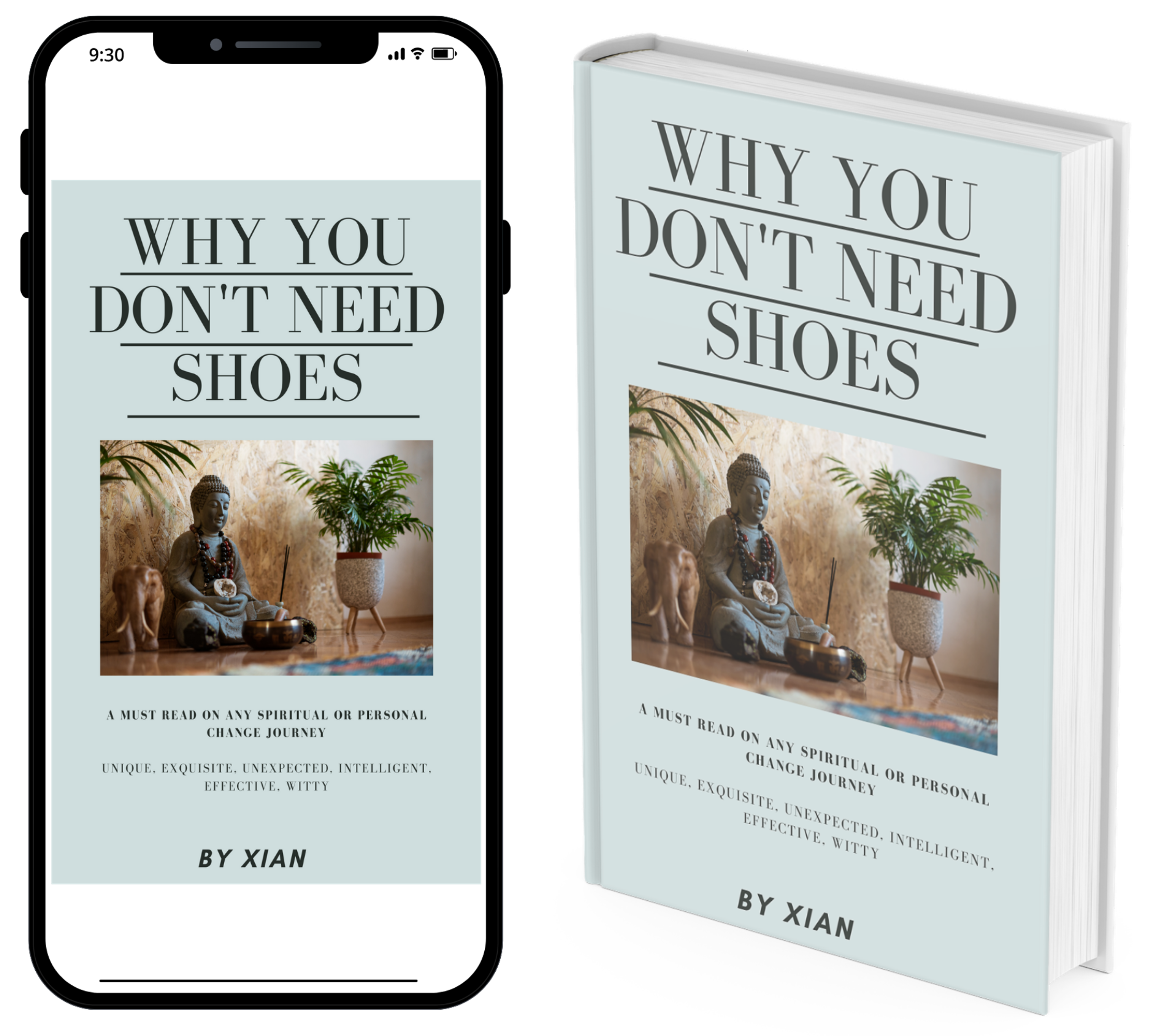 with PayPal or Card

$14.99 for a limited time only
*By purchasing you agree to the Terms & Conditions

Should you experience problems downloading the e-book, please contact me here.

After payment, please wait to be redirected to the downloads page.

An fascinating and exciting adventure between two people who are down to really figuring out how things work.

Learn more about yourself, how to sort out your past, present and future, your mind, your emotions, behavior, and life than you ever thought possible.

Playfully let go of even the deepest emotions, and finally find a way to be content, even when everything around you breaks apart.

Finally understand how to really be in ‘the flow’, and to shift to a new dimensions of perceiving yourself, the world and be ONE with it all. 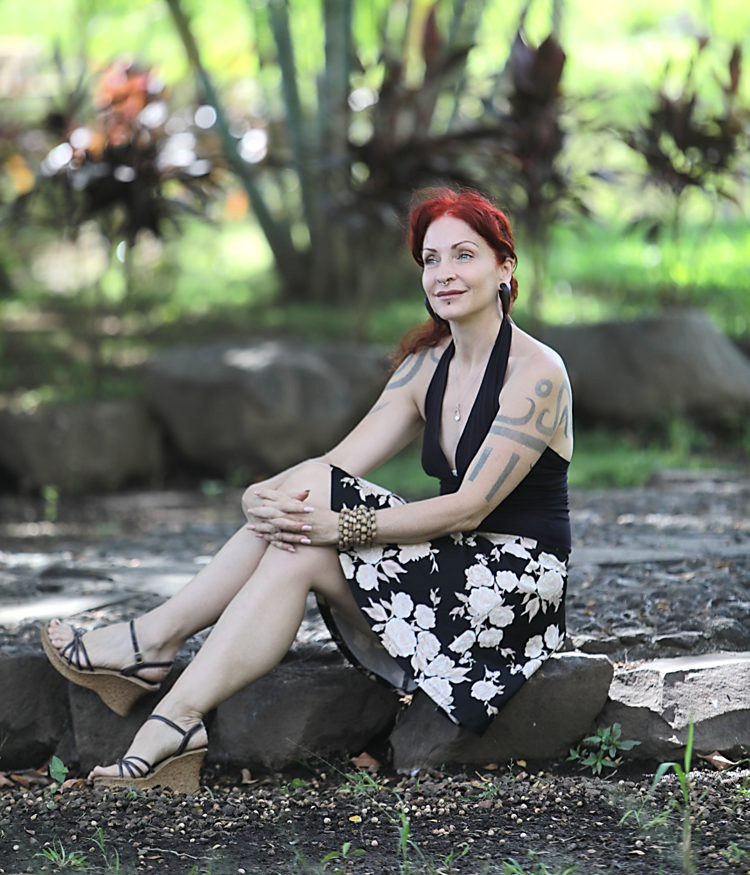 Wake up Fast. Let go of everything that doesn’t serve you anymore easily, enjoyably and fast.

Tell your mind from your Intuition 100%

Shift to a new dimension where Manifestation is not necessary anymore

Become Exquisitely more present, conscious and aware. And know what to do with it!

Talking to the Universe

Get true answers and guidance

Finally become ONE and find the FLOW

The Universe Looks After Me

She was gone. For good this time. He still couldn’t believe it. It had all happened so fast. He breathed rapidly, sitting on the sofa, his mind racing. Strange how Thoughts took on a life of their own. The past took over all by itself. That time on their road trip, how she sat in the car with her feet up on the dashboard, laughing, throwing her head back. That time by the river, when she swam naked. How they had laughed, how they had loved. It was over. It had all been so sudden. She came home one night and told him that she was moving out. It had hit him like a sledgehammer.

Lee willed himself to breathe more deeply, more powerfully. He felt the air penetrate his Body, his flesh, his bones, his core. He raised his head and looked out of the window. He saw the trees, the wind playing with the leaves. Strength. He could feel it flooding back into his Body and into his Mind.

Strong. Powerful. Alive. Now. That had been his Mantra for years now. He had made himself to be like that. He had a strong personality, he had power and integrity, he loved life and lived it to the full. He was determined to keep his clarity throughout this mess.

Lee had played the scenario back in his mind a million times. His girlfriend (well, ex-girlfriend) Kate had met her ex-boyfriend while she’d been away on business and decided to give it another try. She had left Lee over night. Was it meant to be? Could he have foreseen that this was going to happen? Intuition, Thoughts. What was the difference? Had there been any Signs? Had he missed them? Had he ignored them? Had it been Co-incidence? Had it happened for a reason? Was he better off now? Were both of them better off? Was there anything positive he could find in all of this? Anything at all? Lee buried his head in his hands, closed his eyes and breathed deeply, trying to stay present.

He remained like that, for what seemed like ages, when something unusual happened in his brain; new synapses fired and made connections, chemicals whizzed between transmitters and receptors, latent neurons were stimulated, his Subconscious was being activated. All Lee was aware of though, was an unusual Thought. The word “Co-incidences” leapt at him from the depths of his Mind, waving a big red flag, briskly, forcefully. At first Lee didn’t hear it, but the longer it went on, the more his Consciousness began to listen.

‘Hang on,’ he sat up straight. ‘Co-incidences?’ he listened more closely this time. His forehead creased with concentration.

“Co-incidence. Two incidences happening at the same time,” his Rational Mind offered. Well, it had certainly been that. Kate had met the other guy on the one day Lee had been out of town and had been unable to take her phone calls. The first time in ages.

‘Splendid Co-incidence,’ he growled to himself.

Then, “Everything-Happens-for-a-Reason and Trust-your-Intuition”, mingled in with the word “Co-incidences” in his Mind, and together, they repeated themselves in his brain again and again, slowly and determinedly, like a Mantra.

“Trust your Intuition?” How would that have helped? And “Everything happens for a reason?” Had the this break-up happened for a reason? If it had, Lee’s Mind took the idea further all by itself, that would mean that Co-incidences are not just a random meeting of events, but two incidences meeting, with a Significant result. The Significant result being: him being single.

“Great. Very Significant. Thanks. That’s useful. So what? Now what?’ Lee said out loud to no-one in particular.

As Lee sat there, with his head buried in his hands again, little did he know, that he had just put out his very first request to… well, let’s just say that he put it out there… and strangely it was listened to…

“Co-incidences are of a Different Dimension,” the answer came. But Lee was already too busy thinking of Kate again to listen.

It has been said over and over, Why You Don’t Need Shoes covers EVERYTHING!

It’s a true one stop shop for spiritual and personal development, inside and out.

Let it be your teacher, your guide, your big sister, your best friend from now onwards. It will always be by your side when you need it.

“Why You Don’t Need Shoes” is truly Mind and Soul opening beyond anything you have ever experienced!

"A guidebook for a new humankind."

"One of the most profound Reads there is."

"We are not born with an instruction booklet for how to deal with adulthood and life in general. 'Why You Don't Need Shoes' proficiently takes on this role!"

"My safe place when I feel that everything is going down. I just open it anywhere, and when I read, it's like somebody hears me and answers all the questions that I have in my mind. ONCE AGAIN THANK YOU for this safe place. My place."

"Finally addressing what no other book has so far. I feel blessed to have found it!" 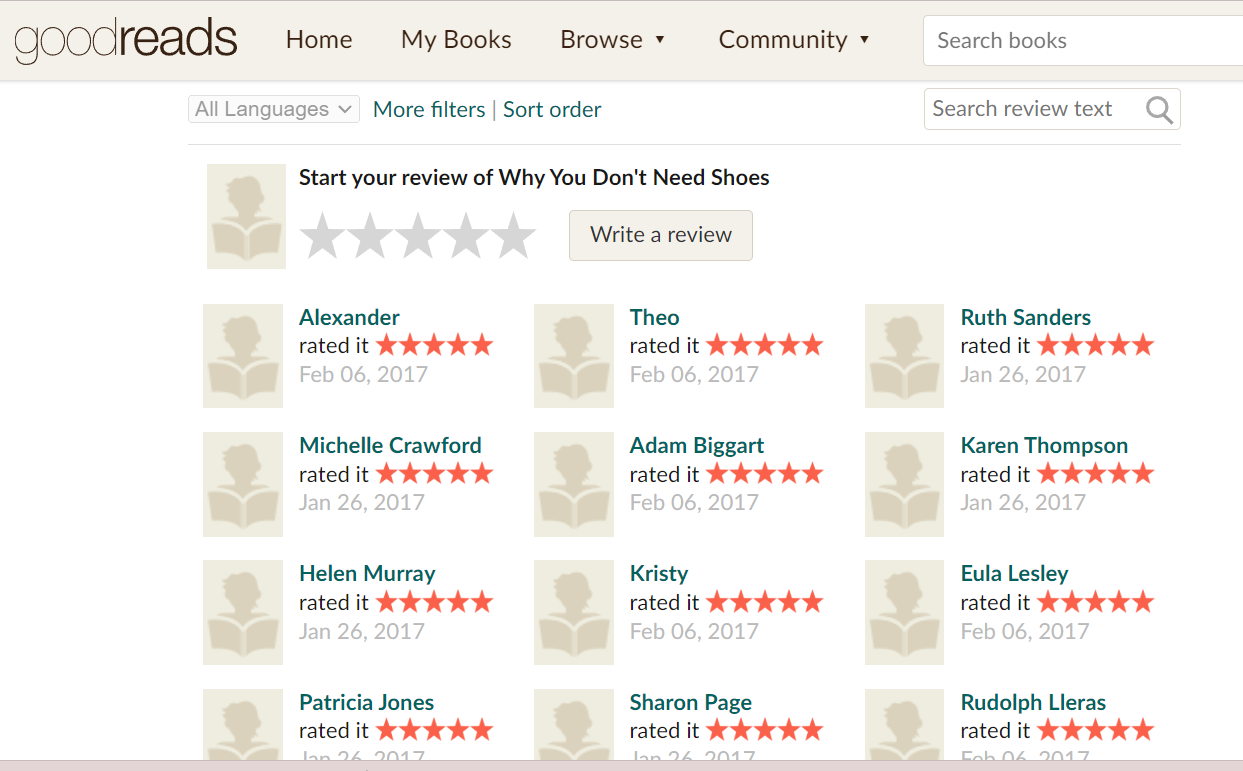 5 stars for all 6 ratings 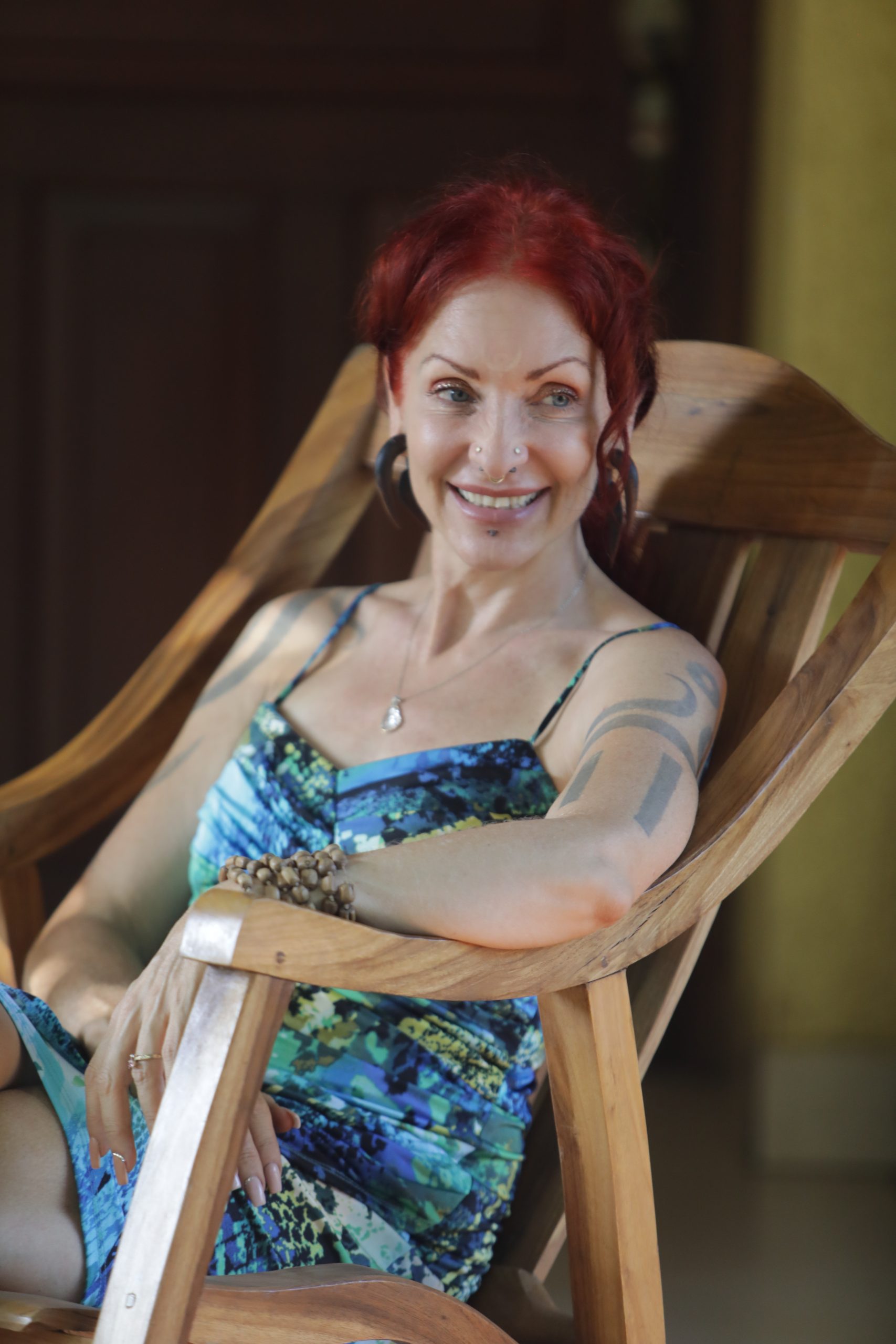 Xian is a passionate yogi and adventurer. She never takes no for an answer, always asks questions nobody else dares to asks, and doesn’t stop until she has satisfactory answers.

Xian and Why You Don’t Need Shoes

Xian spend 3.5 months channeling the most far out content she could have ever imagined. She then spend another 6 years living it, experimenting with it and writing it in such a way that us mere mortals are able to digest it, apply it and live it 24/7.

Yes, the book was channeled, but every single bit of the story is true. Every sentence was directly experienced. And so can you!

The exquisite way this book was written, deliberately facilitates your direct experience of all content. By the end of it, you’ll already be doing it all!

Come and join me on this extraordinary adventure.

You will never be the same after this read.

Anybody on a spiritual or self development journey

Those who are bored of superficial generic teachings and who want to really get down and truly Transform themselves. NOW. 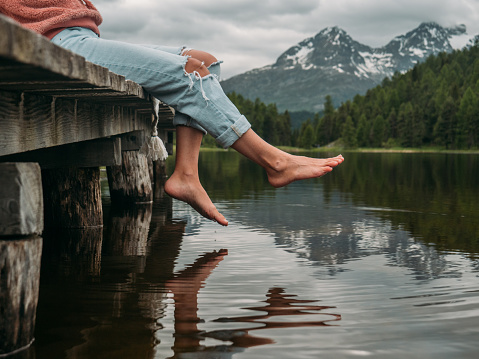 So, why do you not need shoes? 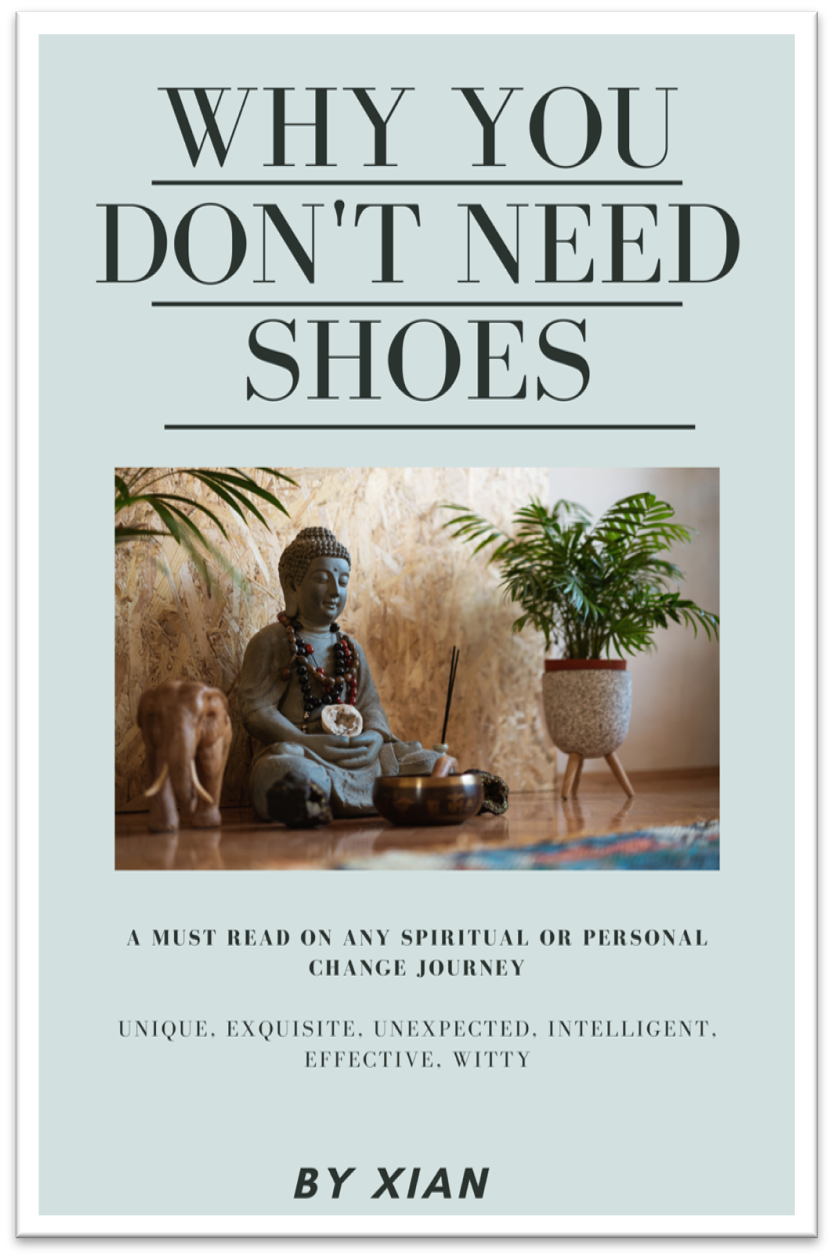 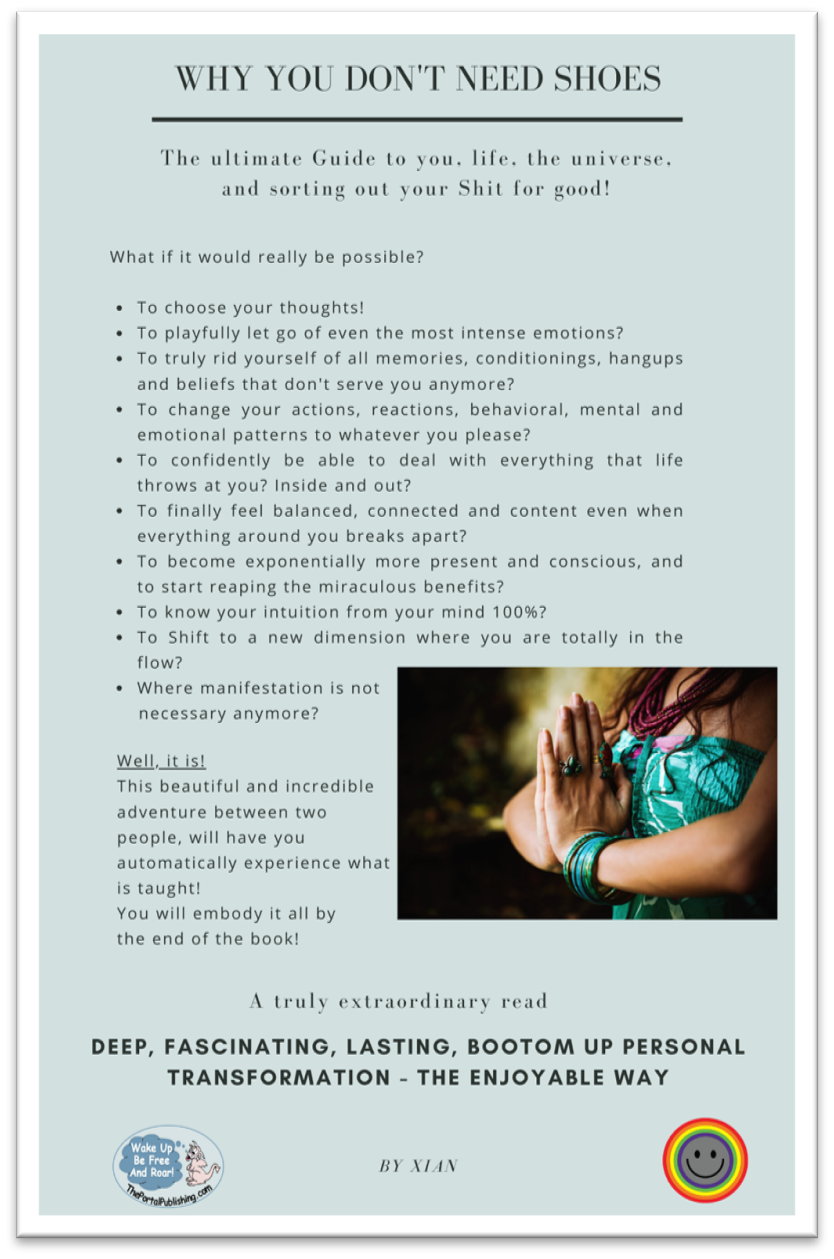